Nature as a sustainable opportunity 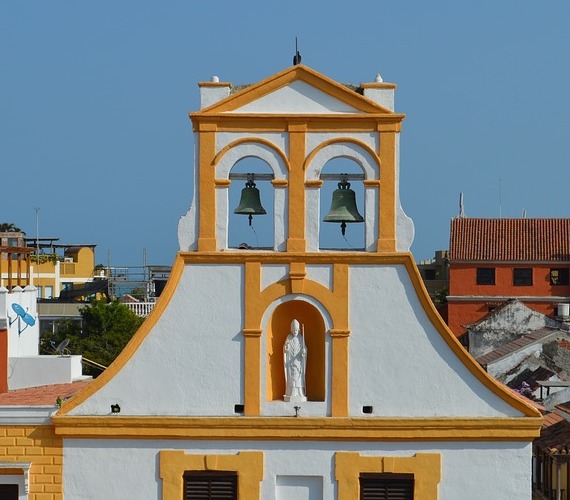 Galavanta Tailored Travel develops customized experiences in the high-end or luxury sector focused on responsible tourism involving elements of culture, sun and beach, nature, and adventure in a large part of the Colombian territory. Currently, they receive travelers from countries such as England, the United States, Canada, France, the Netherlands, Germany, and Switzerland.

Galavanta has developed initiatives to promote the elimination of plastic in their operation. For example, each traveler is given a reusable bottle and hotels are asked to collaborate by refilling the bottles to avoid disposable bottle consumption. In addition, they work with biodiversity conservation organizations, such as Sol de Minca in the Sierra Nevada of Santa Marta and the Green Foundation of Cartagena, to open their doors to tourists, who in turn make donations.

For two years they have been involved in different community projects in the regions where they operate, allowing tourists to interact with locals, learn about their culture, and have experiences that can only be lived by directly connecting with locals.