During the Colombia Investment Summit, 10 investment announcements were made by 6 companies from Europe, 2 from Latin America, 1 from North America, and 1 from China, which will invest more than US $1 billion.
With more than 1,000 business meetings held, a new edition of the Colombia Investment Summit 2019 came to a close this week. The event took place at the Grand Hyatt Hotel in Bogotá.

These include an investment by the US conglomerate Glenfarne Group in a power generation project worth US $420 million in the Colombian Caribbean. Additionally, two investors in the renewable energy sector made announcements worth US $100 million, and Peruvian Camposol expanded its investments worh more than US $150 million for the production of hass avocado.

Another participant worth highlighting, the Pegasus Group, with Argentinian capital and projects in the hospitality and cosmetics industries, will invest in a care center for the elderly with a US $20 million investment.

The British John Laing fund invested in the acquisition of 30% of the Cocoa Route, a concession from one of the 4G roads in Santander.

The academic agenda was attended by more than 500 international investors, doubling the previous edition.

The Colombia Investment Summit 2019 left a good impression on foreign entrepreneurs. Several international investors pointed out Colombia as an attractive investment destination, highlighting the features of its domestic market.

Frédéric Cuq, representative of the French company Thales Group, contends that “Colombia is taking steps in the right direction, working to attract investments that have an impact and benefit its people, with greater technology and supporting entrepreneurship. Colombia is a developing country; there is a lot to be done, a lot of talent, and this is the right time to invest.”

n the opinion of Nick Haywood, Chief of Service at the British company Somo Global, “Colombia is an attractive investment destination, due to the quality and professionalism of highly trained local talent, among other factors. We have found just the right candidates, specifically in Bogotá and Medellín, and are happy to have Colombian talent on board.” 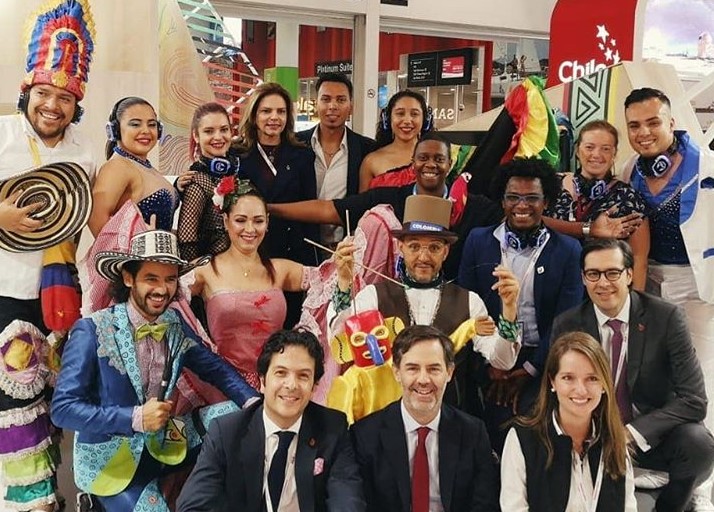 The UK will feel Colombia’s rhythm at WTM

Colombia is returning to the fair with a delegation of 19 business owners to show why it’s a hot tourist destination in terms of music, nature, sports, and culture. 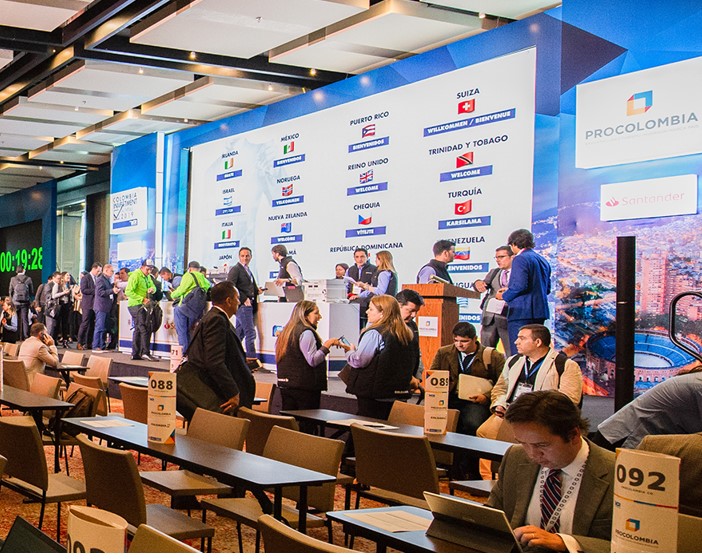 During the Colombia Investment Summit, 10 investment announcements were made by 6 companies from Europe, 2 from Latin America, 1 from North America, and 1 from China, which will invest more than US $1 billion. 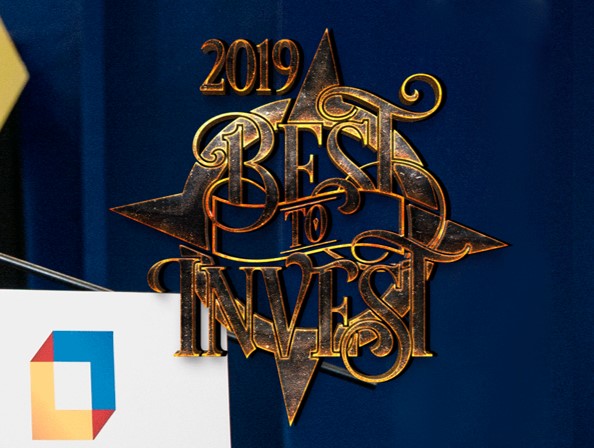 Colombia’s promotion entity was selected by Site Selection magazine as the bestagency in South America in the category Top Investment Promotion Agencies 2019. 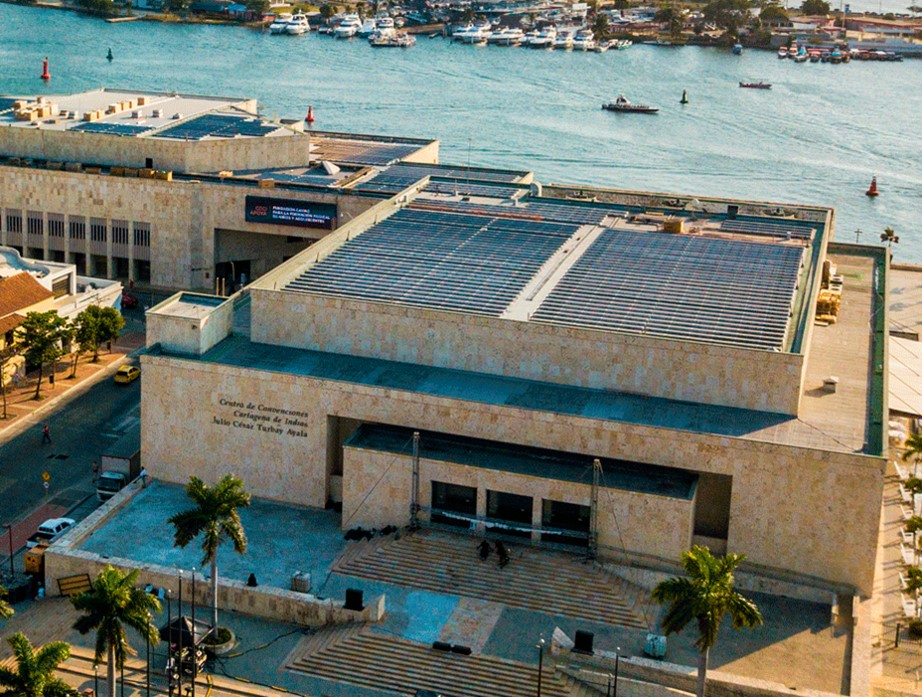 OMT is betting on tourism innovation in Colombia

On April 28 and 29, Tourism Tech Adventures was held: Scaling Up, an event that connects Colombian entrepreneurs focused on tourism innovation with national and international investors. 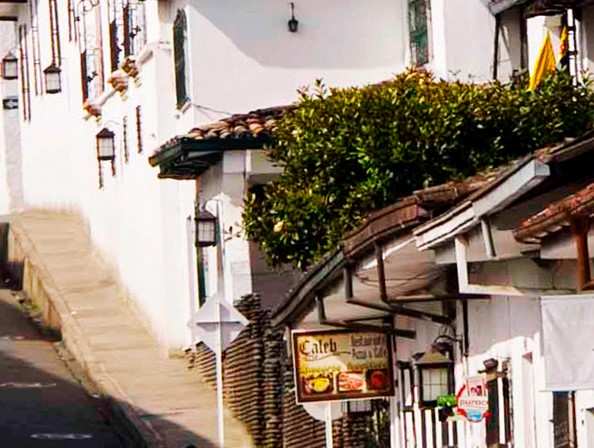 On May 23, ProColombia will arrive in the capital of Cauca with Futurexpo, an event for entrepreneurs from the regions of the country to know the benefits of internationalization and reach new markets 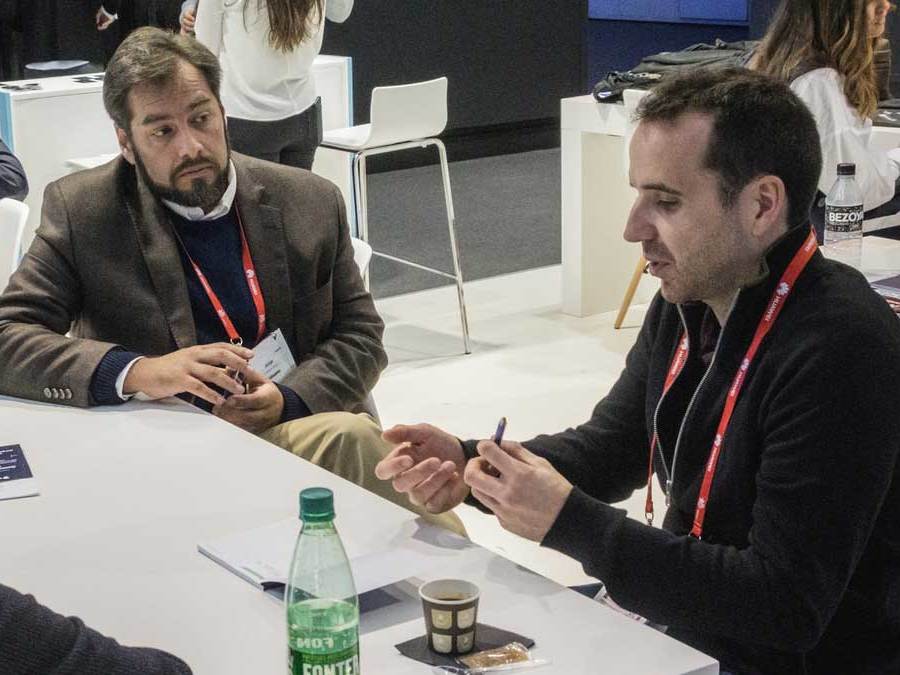 A delegation of 25 enterprises and 7 startups will attend to the most important congress in the mobile technology sector with the purpose of positioning the country as a hub of business services and TI for the world.